“A Tall Glass of Victory” Campaign

Champagne, a project for a battleship that’s rather similar to Gascogne, is the centerpiece of the new Campaign. She finds herself at Tier VII, and offers quickly traversing triple-gun turrets that are among the most accurate for battleships. As a matter of fact, her 406 mm guns are of the highest caliber among our Marine nationale ships so far. Champagne is also pretty swift, clocking in at 34 knots when sailing at full speed. If need be, she can reach her objective even faster by activating her Engine Boost consumable.

To unlock Champagne, you’ll need to complete the Campaign’s 100 milestones and acquire the Admiralty Backing. 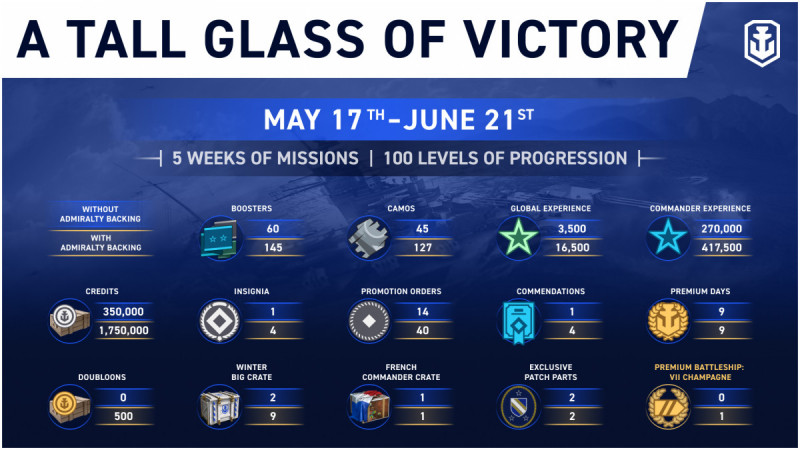 Below are the exact rewards you can get for completing the Campaign with and without the Admiralty Backing.

Rewards without the Admiralty Backing:

Value of the rewards without the Admiralty Backing: 15,608 doubloons

Total value of the rewards with the Admiralty Backing: 68,460 doubloons

Our newest collaboration features two mighty Titans: the King of Nature—Godzilla and Apex Predator—Kong! You can get them as Commanders with unique skills and special sound effects, while each also gets their own Tier V Premium battleship—Heat Ray for Godzilla and Primal for Kong. Additionally, we're introducing two themed Disposable Camouflages and a special container that can drop the aforementioned content! Additional patches will also be available within specific bundles. 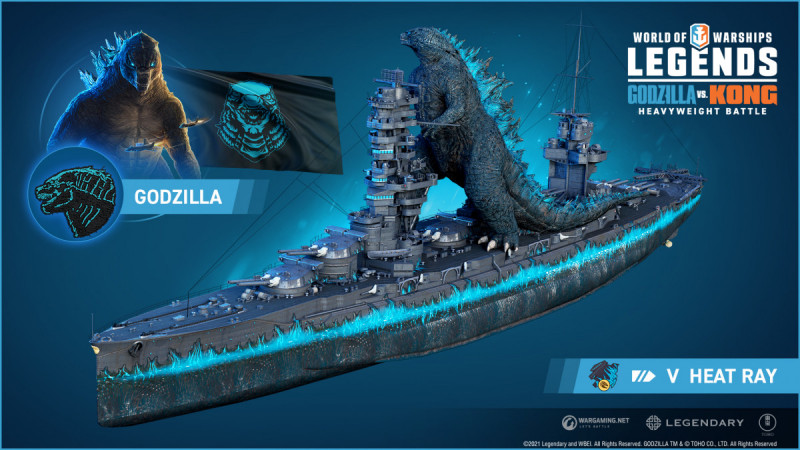 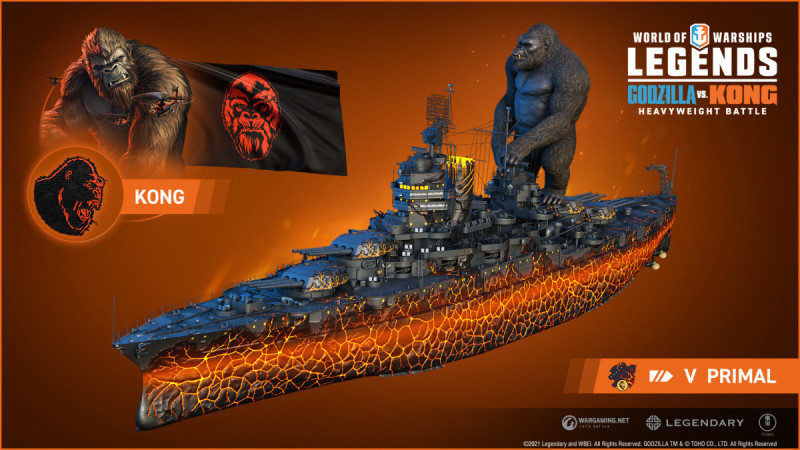 You’ll be able to find Godzilla vs. Kong content in the Store for the entire duration of the Update—until June 21! Please note that in Legends, the Godzilla content is associated with the Japanese nation, while the Kong ship and Commander are American.

Kléber and Worcester in the Bureau

USS Worcester, a fire-slinging cruiser that you may remember from our rent-a-Legendary event back in January, remains as she was back then, with numerous rapid-reloading guns, arcing shell trajectories, and a sturdy bow. However, her survivability when showing her broadside is severely limited, much like the other American light cruisers.

Both Projects are similar in structure to previous Legendary entries and we do not plan to deprecate them in the foreseeable future.

The previous two Ranked Sprints were a success, but we also received some feedback about them not being enough of a challenge. Therefore, we're trying another new format that will allow more casual players to enjoy the Seasons while the more competitive among you will be able to fight tooth and nail to get to Rank 1. 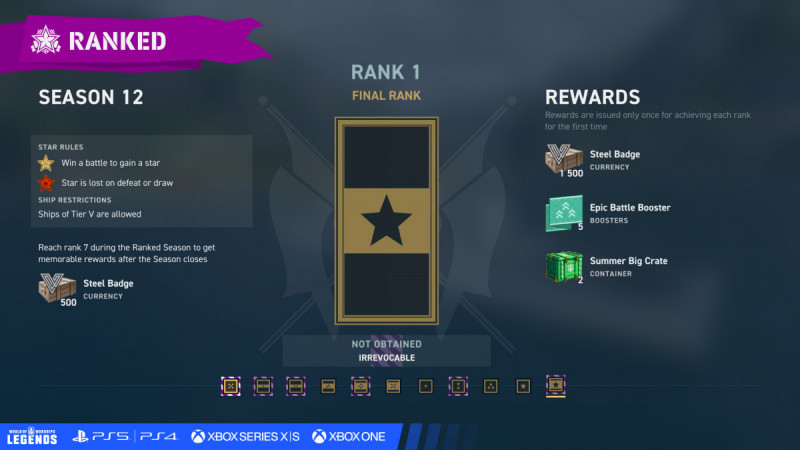 We’ll share the full ruleset and rewards list on Wednesday, May 19, but to feed your curiosity, here are some of the important changes you can expect:

There are quite a few balance changes this time around—mostly buffs to ships that we noticed had started lagging with their main metrics a little bit. We already made a few changes to aircraft carriers throughout April, so they remain as is for now, but pay attention to the very end of this section to see what has changed in regards to anti-air damage.

Starting with this Update, we’re introducing a way to make your purchases more comfortable or lucrative through the use of coupons! Coupons allow you to either reduce the price of a bundle or item, or get something extra with your purchase! We’ll release a separate post on our blog soon that explains exactly what coupons do and how you can get them—stay tuned!

This Update, we're likely (with 90% certainty) to offer the following Premium ships in our Store: