The winter holidays are a time to gift, share, and receive. That's why there is a lot of free stuff waiting for you this season. Shall we?

Win a game playing the following ships to get corresponding one-time bonuses until the end of the Update:

For the two-week period from December 20 until January 2, a Secret Santa crate will be added to the common container daily reward in the offer section of the Store. You can, as ever, find the drop rates here. Enjoy!

Despite not being entirely free (the price of the admission is 2,022,000 credits), this assignment lets you enhance your stash quite notably while spending in-game currency only. If you complete it in full, you'll get a Super Santa crate, a selection of Holiday camos, 30x Promotion Orders and 2x Insignias.
Available January 17 to January 23!

Deck the ships with camos of jolly! Among the rewards: themed Holiday permanent camouflages for Furutaka, T-22, and Normandie, along with Vanguard Snow Storm skin, crates, credits, and more in-game items. This Project is going to be deprecated with the arrival of the next Update, so make sure to check in!

This will reward you with a whole lot of Commander Progression items! It will most definitely be deprecated in a future Update, so don't forget to start this Project too.

You can get up to: 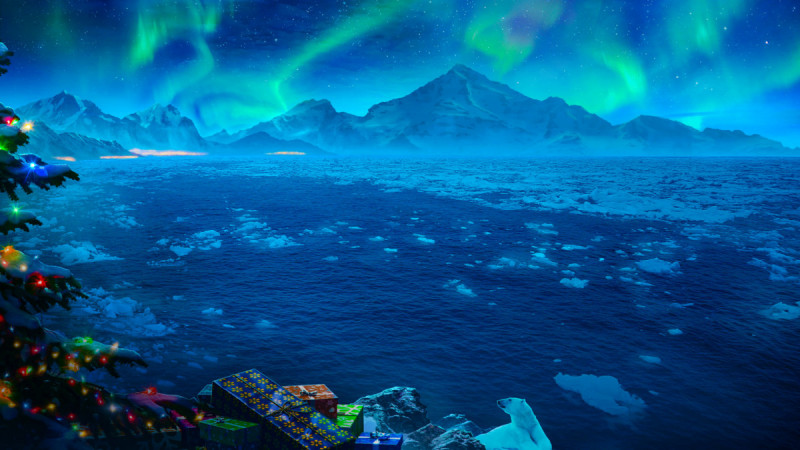 This Update, we’re introducing a special currency—Winter Coins—which offer one more way to acquire in-game holiday rewards. You can get Winter Coins in the following ways:

And this is how you can spend those: 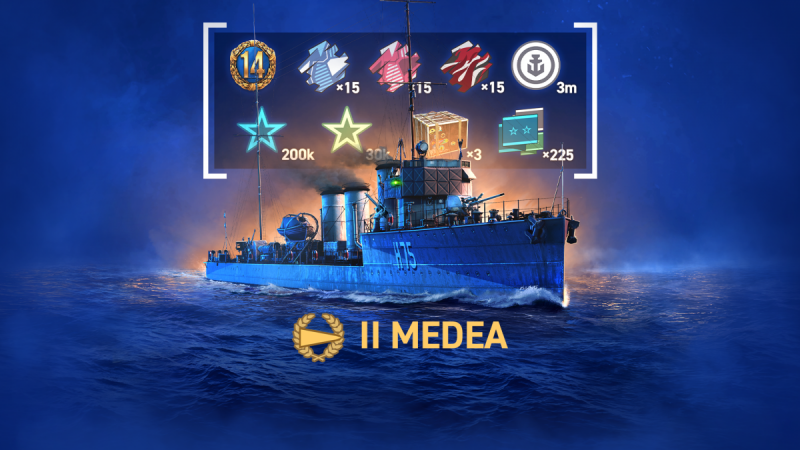 The free holiday season bundle, which you can acquire in your platform store with the Xbox Game Pass or PS+ subscription active, from December 2 to February 2, 2022, includes:

Additionally, the Hidden Cache platform bundle will be available in your platform store—free for Xbox players and those of you with an active PS+ subscription. Pick it up from January 11 through March 9, 08:00 UTC, to get the following items:

There are, of course, more ways to benefit during the holiday Update. First and foremost, x35 Global XP conversion rate is active from December 20 through January 3. Moreover, discounts for high-tier Tech Tree ships of various nations will be rotating throughout January. You’ll be able to pick up those with 25% off Tier V warships, 20% off Tier VI, and 15% off Tier VII: 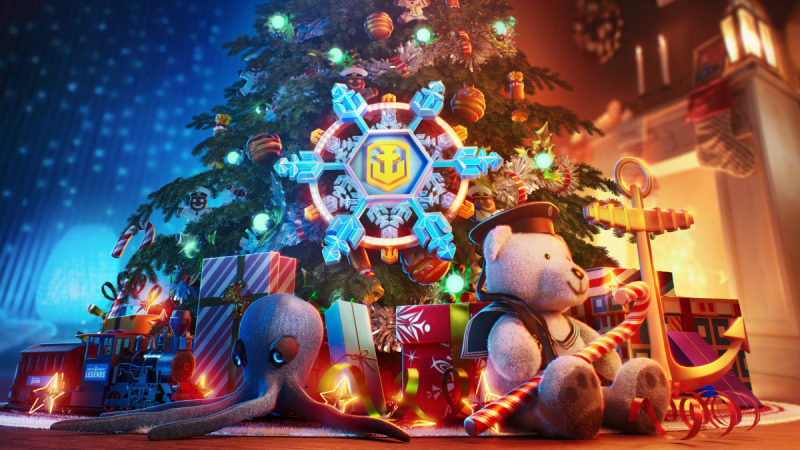 Imagine an event during which you can receive gifts, gift presents, and get more presents for gifting presents. Sounds cool, right? Luckily, we got you! Join the Winter Gift Flurry at hi2022.wowslegends.com to participate in the holiday web event and become the best Secret Santa! The event runs from December 20 until January 10. Detailed look: https://wowsl.co/3mak1EO.

Enjoy your gifts this holiday season, and turn the tide!