Captains—or dare we say, duelists—it's time to show off your battle mastery! These Ranked seasons are as special as they get: one on one clashes, with only you and your skills against those of your opponent! Let's break it down.

The core rules remain unchanged: win battles, earn stars, rise through the ranks. A draw counts as a loss for both players. Getting to Rank 1 makes you ineligible to play in the season—it means you’re one of the best already, so let people play and stop sinking everyone! Importantly, when match making, there are no limits on what ship types you can face, so prepare to battle anyone and everyone, except for aircraft carriers.

Now for the best thing—the prizes! Among the rewards you can get: Commander Progression items, Italian Battleship crates, doubloons, and up to 500 Steel each season! You can see the distribution in the infographics and broken down in corresponding season sections—the better you do, the more prizes you’ll get. Please note that except for the 200 Steel given for reaching Rank 3, which ships out after the season ends, the prizes are distributed upon hitting the corresponding ranks.

We also asked your favorite TheSailingRobin to come up with ship picks for each season, so you won’t be left scratching your head over what to play. Enjoy!

Great guns, large torpedo payload, decent HP pool. Clemson isn’t called a seal clubber for nothing, and in the hands of a skilled player, this DD can take on anything.

I didn’t pick this because I’m biased from my French origins, but on top of having strong guns and an almost unpronounceable name for non-native speakers, Duguay-Trouin also poses a serious torpedo threat.

Sonar, great 360° guns to burn your targets down while kiting away, great AP against cruisers, and close-range torpedoes for around-island ambushers. What else is there to say? 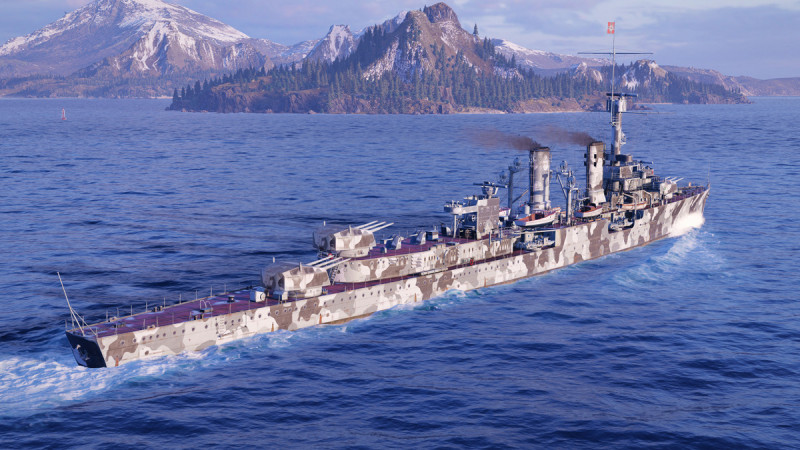 She’s a fast and relatively agile battleship that can hit hard in the right circumstances. Cruisers will have a hard time running away from you, battleships are usually clumsier than you are, and destroyers may be surprised by your speed. Have I mentioned she’s fast?

Battleship firepower with destroyer-level torpedo armament. Slap a Repair Party on top of very good armor, and you’ve got yourself something that can take quite a beating while dishing out the same, if not more.

If you build for it, you can turn this thing into a Lidle Paolo Emilio. In the circumstances of 1v1 battles, charging your enemy from the safety of your smoke can definitely be a viable tactic, with a bit of luck that is…

You bring speed, armor, decent firepower, turtleback, and torpedoes. I would recommend a full survivability build if you happen to face any sort of HE slingers.

Since the recent buff, this thing has turned into a quite serious gunboat. The hard-hitting 5-inch (127 mm) guns can be put to good use against virtually anything as long as you hit & run, and with Japanese DD concealment, that’s not that hard to do. 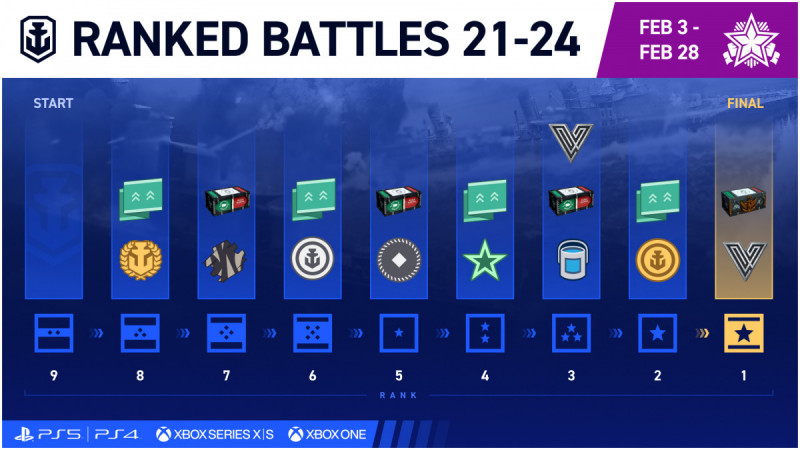 I don’t think I need to explain. 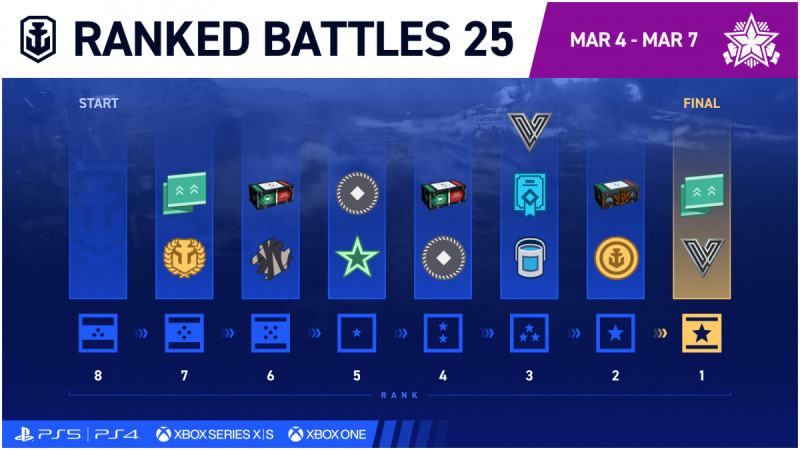 Become the best duelist, and turn the tide!