USS Somers, designated DD-381, was the lead ship of the Somers class of destroyer leaders.

She was named after Master Commandant Richard Somers, who commanded the schooner Baltimore during the First Barbary War back at the beginning of 19th century and later helmed USS Intrepid—a ship that was destined to bomb the corsair fleet. However, Intrepid blew up prematurely, killing Somers and the crew. The attempt was considered heroic despite being unsuccessful, and it resulted in the legacy of ships being named after Richard Somers. DD-381 was fifth of six ships to receive his name. Richard Somers also had a town in Westchester County, New York, named after him. 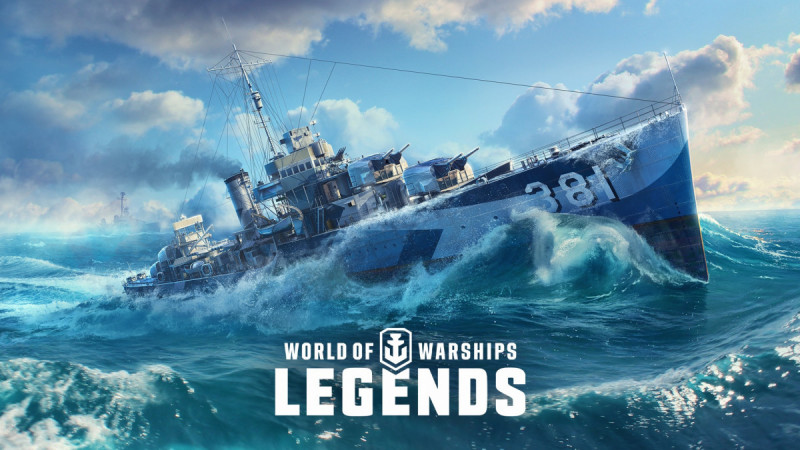 The ship was commissioned in 1937 and served until 1945 in the South Atlantic, the North Atlantic, and the Mediterranean naval theaters on various escort missions. Notably, in 1938, Somers carried a consignment of gold from the Bank of England to New York, hence the name we picked for her campaign—Gold Runner.

In World of Warships: Legends, Somers is a Tier VII destroyer with quite a few competitive advantages, key among them being a generous 12-torpedo salvo. There are also, however, some downsides such as the range of her torpedoes and relatively weak anti-air defenses.

To make full use of Somers’ strengths, we advise using Albert Gleaves with the Subsurface Venture, Cloak and Dagger, and Smoke on the Water skills. The choice between Fragile Threat and Look at Me Now is completely up to you, and your pick of Legendary skills should depend on your use case, with Unstoppable being a more universal pick.

For inspirations, the trusted course of action is to apply William Sims' Build To Last base trait for extra survivability, and Erich Bey's Shifty base trait for increased sneak factor. 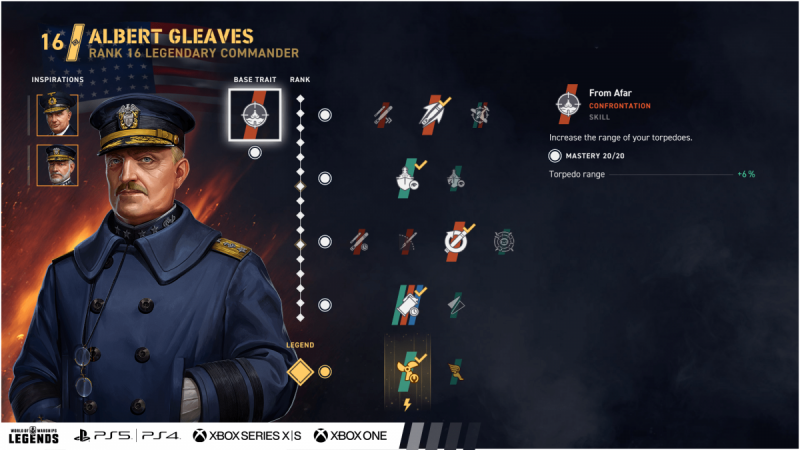 With Somers, you’ll want to smoke up and torpedo your targets, but not from too far away! Her guns’ basic reload is at 6 seconds, so knife fighting is very much an option, but keep in mind that any gunboat is likely to get the best of you, simply because having Gleaves at the helm gives you the best possible torpedo scenarios.

Set sail and turn the tide!