Legends is Three Years Strong, and that is definitely a reason to continue to become even stronger and strive for many more great years—together with you, Captains. To mark this milestone, we’ve prepared a selection of free in-game items and bonuses for you to obtain. Let's break it down. 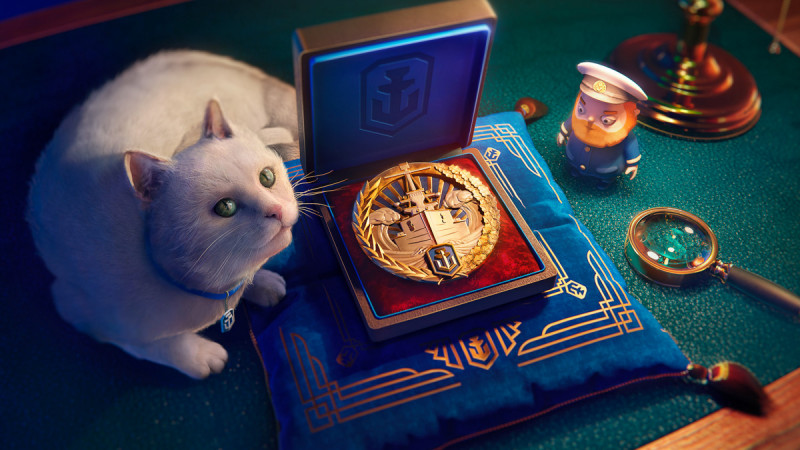 Gifts for everyone—here comes the Loyalty Reward! It’s split into two parts: the first is obtainable from a free bundle in the Store; the second is up for grabs after the mission from that same bundle is completed—make sure to do that before June 20. We'll cover the Loyalty Reward in a standalone article, so make sure to check it for the details.

During the first 3 weeks of the update, from April 11 to May 2, each first win of the period for Tier IV – Legendary Tier ships will net you a special crate, as follows: 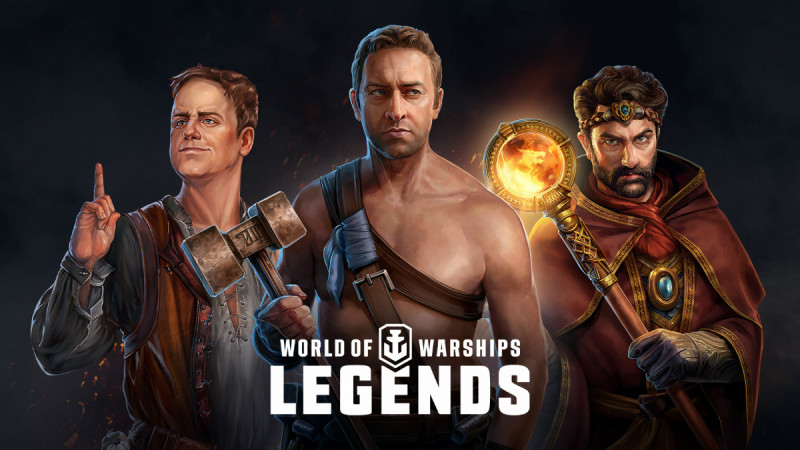 One more reason to enjoy Legends—our Viva La Dirt League collaboration! It's centered around the Epic NPC Man series by Viva La Dirt League. Bringing three Commander guises, the collaboration also includes a patch and flag. Greg the Garlic Farmer, High Sorcerer Baradun, and Bodger the Blacksmith are the characters that inspired the guises. To obtain them, complete the special free mission that’s available in the Store before June 20. The mission is available until the update rotation on May 16.

Special sale with up to 50% discounts

During the first 3 weeks of the update, from April 11 to May 2, a significant array of in-game goods with discounts as big as 50% will be available. It consists of Commander progression items, crates, and more. The rotating selection of ships is included, too, of course, with the likes of West Virginia, Hood, Nelson, and Graf Spee among them.

The eternal classic—first win bonus buffed up to x3, available from April 15 through 18, and x35 instead of x25 GXP conversion rate per doubloon from April 11 through 18. Make good use of those! 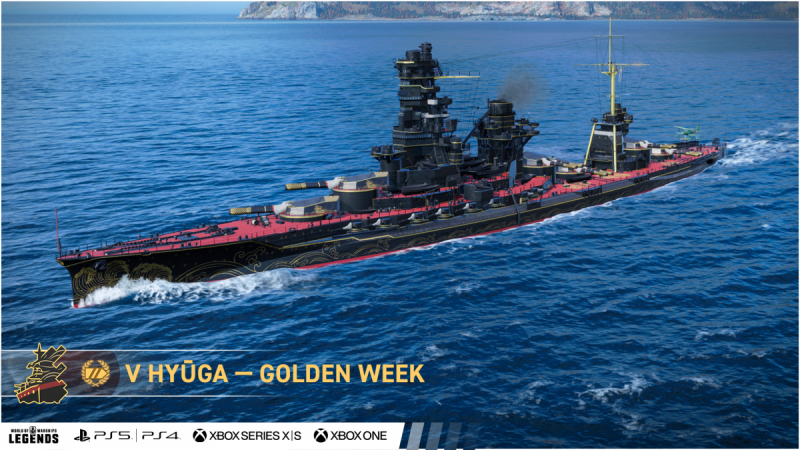 Even more bonuses are coming alongside the Golden Week content range, arriving on April 25. One free dedicated container is going to be available in the Store, with two more obtainable as a reward for a free mission. Check the exact droprates at https://wowslegends.com/containers/. More good news—a discount for some IJN items will be in place as well. To find out all the details regarding Golden Week goods, stay tuned for a special blog post.

Stay with Legends, pick up your bonuses and turn the tide!