Pan-EU Destroyer Tech Tree is on the horizon!

A new Pan-Euro Destroyer tech-tree branch is coming to World of Warships: Legends! Since these destroyers are still under active development, their stats are subject to change. However, for now, please enjoy these beauty shots!

These destroyers have the following features:

Gryf is the perfect start to a Pan-European line: She was built in France, armed with Swedish-made 4.7-inch (120 mm) guns, and served in the Polish navy. At the opening of WWII, she fought off an attack from two German destroyers but was sunk by an air attack later the same day. As a minesweeper, she is rather slow and unarmored befitting her spot at Tier I. 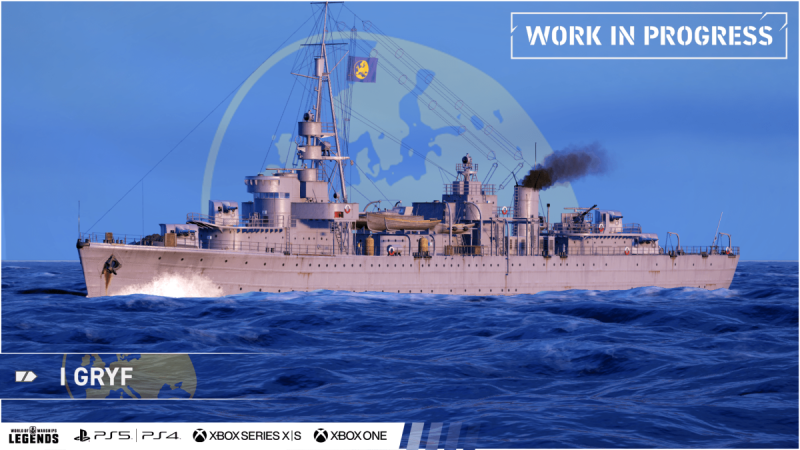 Romulus was originally built for the Italian navy as the torpedo boat Spica. In 1940 she was sold on to Sweden where she served until 1958 as a small destroyer. 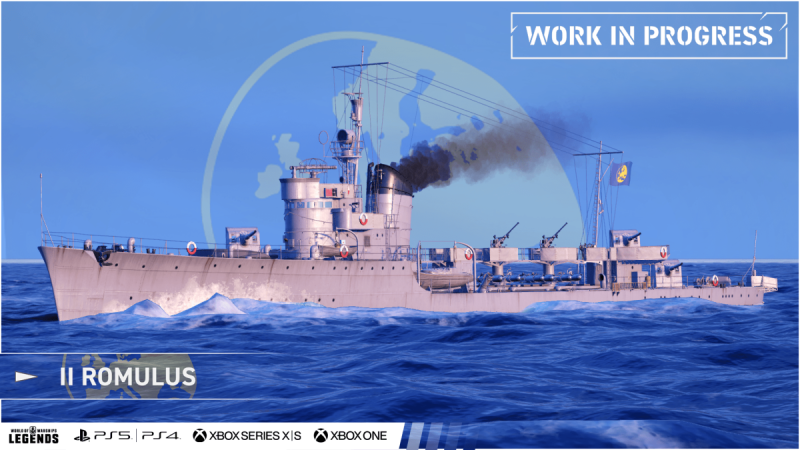 Klas Horn was a destroyer built in Sweden during the early 1930s. In September 1941, she was sunk during the Hårsfjärden disaster along with her sister ship Klas Uggla, but was able to be raised and repaired using parts from her sister. Klas Horn served in the Swedish navy from 1932 until 1958. 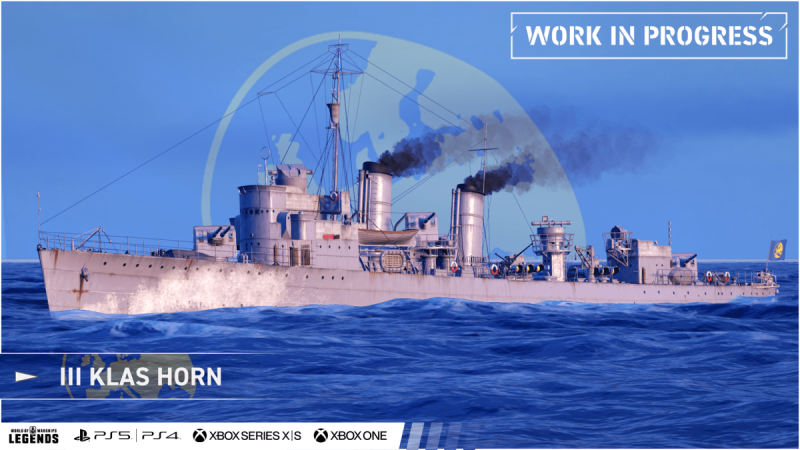 During World War II, the Swedish Navy built the Visby class destroyers to protect Swedish neutrality. These ships featured an improved arrangement of armament and a very high speed. Visby underwent a major reconstruction in 1964 and went on to serve until 1982. 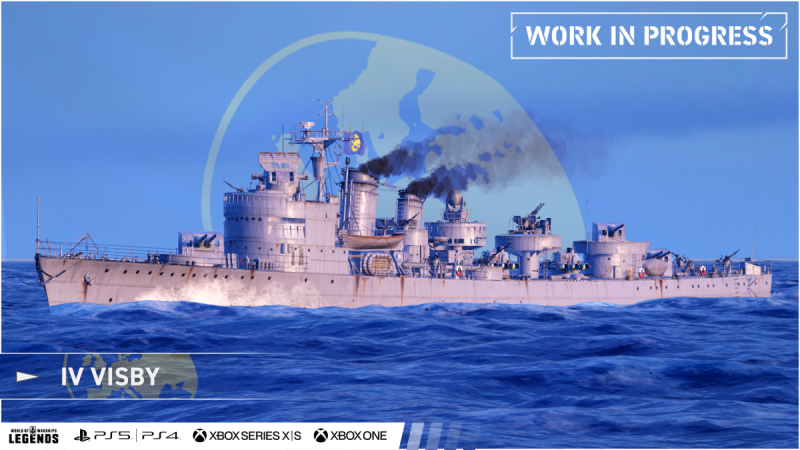 During the development of the Grom-class destroyers, Poland reached out to Swedish shipbuilders for designs. Västerås is based off the Swedish submission, which was deemed unsatisfactory and never built. Poland instead chose a British design that became the destroyers Grom and Błyskawica. 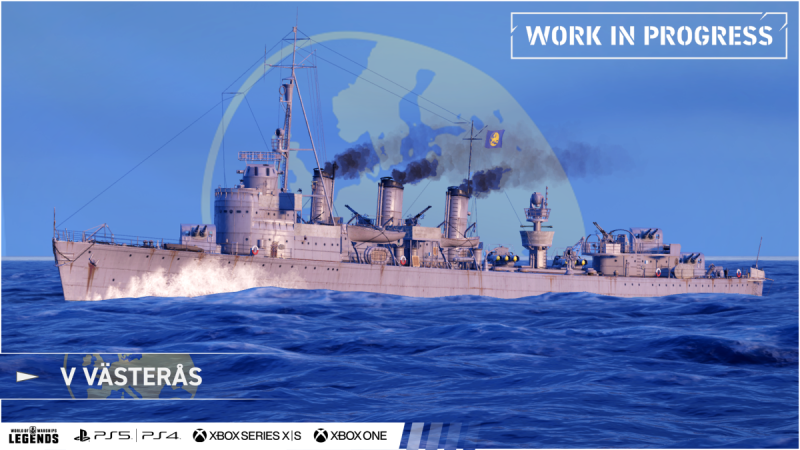 Skåne is based off of preliminary designs for the Öland-class destroyers of Sweden. Her defining feature was the addition of a dual-purpose main battery armament allowing her greater anti-aircraft firepower. 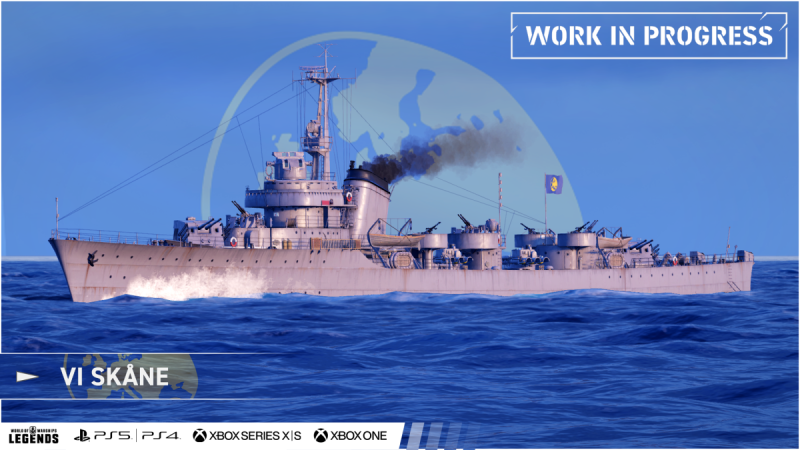 The Östergötland-class destroyers were the last destroyers built for the Swedish navy in the 20th Century, entering service in 1958. Though smaller and less capable than her immediate predecessors, she was armed with a modern anti-aircraft suite, effective guns, and ample torpedoes for the time, and served until 1982. 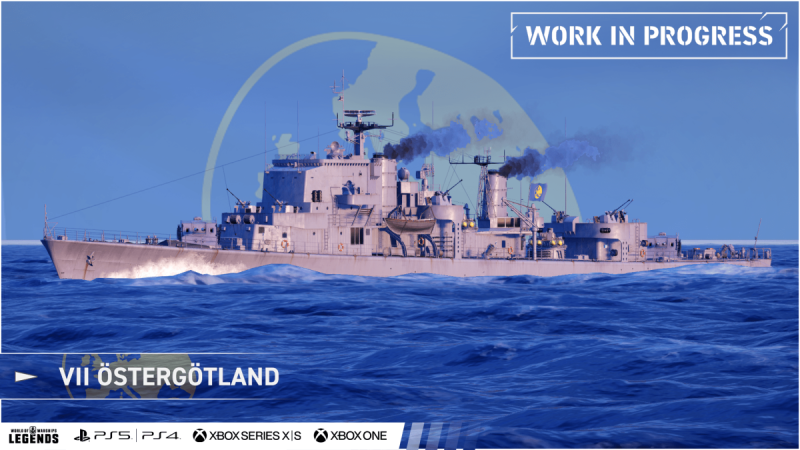 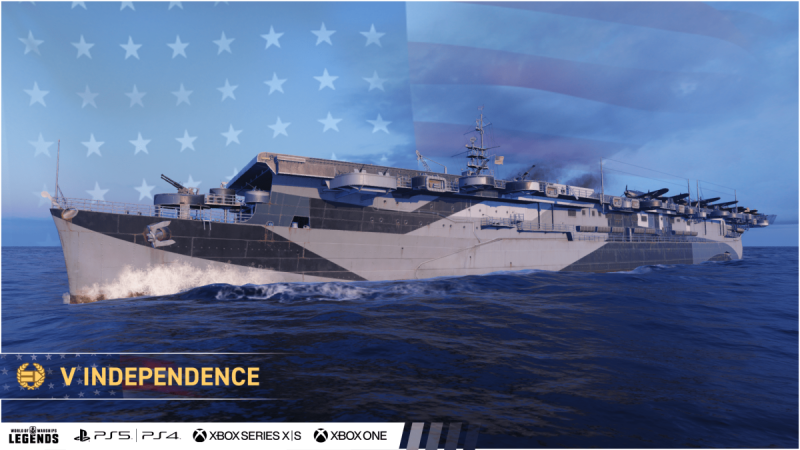 You may see some of these ships in battle beginning today! The Supertester team will periodically have access to these ships to try in public, you can identify them by their unique Patches and "Boop Troop" flags.

Future ships will be tested on the live server by our Supertesters, allowing us to gather more accurate data on ship performance before release.

Stay tuned and turn the tide!