It's time for the first installment of the Tier VIII blog posts! By now, you’ve probably had a taste of the new ships, but the multiple options provided by this type are still to be explored in full. Let's take a look—welcome the Tier VIII cruisers! 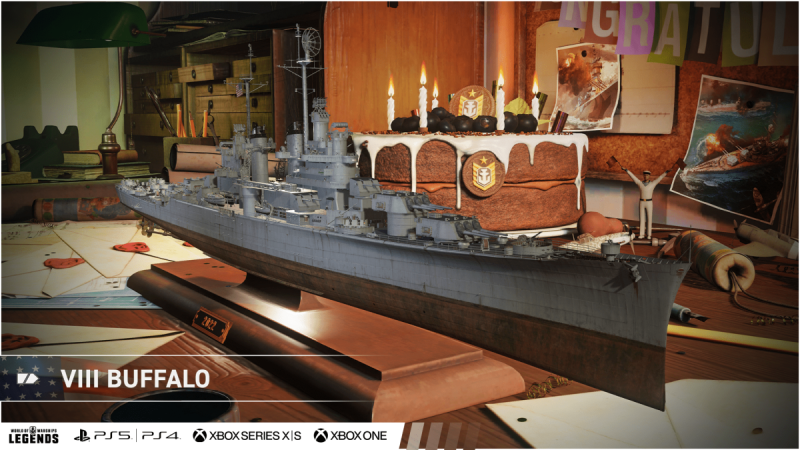 This CA-B project heavy cruiser is a real sight to behold. Packing reinforced armor compared to her predecessors, twelve 8-inch (203 mm) main caliber guns in three turrets, and a very solid HP pool, she's about to be a problem out there. Add to the mix 9 km-range, 30-second duration Radar with two charges, as well as a more than decent AA suite, and you have a ship that basically doesn’t have a weak link in her overall stats. There are many reasons to helm Buffalo into battle! 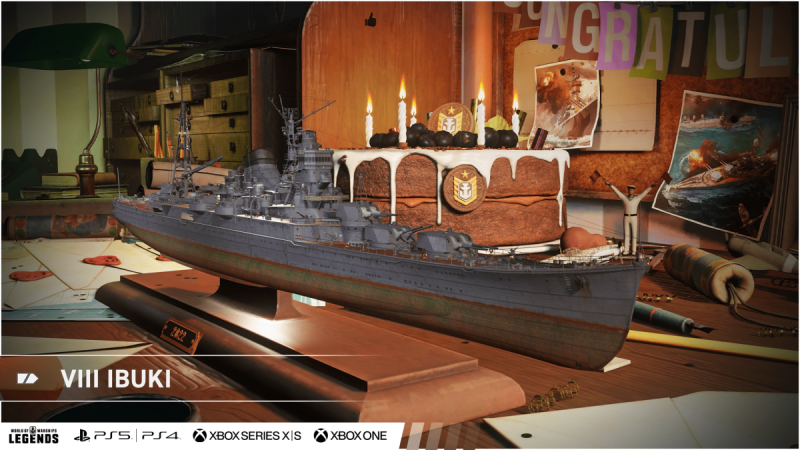 Originally a heavy cruiser, Ibuki was converted into a light aircraft carrier due to IJN heavy losses in 1942. She was never completed, though—the war ended before it could happen.
In-game Ibuki takes her name from a famous mountain, and she boasts high speed, powerful HE shells with increased chances of setting enemy ships on fire, and hard-hitting long-range 4x4 torps with respectable speed. That's a lot of ways to do some real damage! 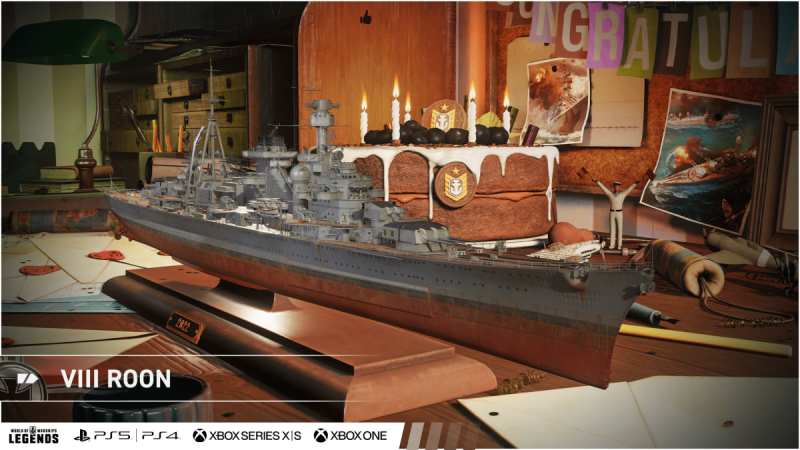 Named after Prussian Field Marshal Albrecht von Roon (like Ron with a really long “o”), this cruiser is here to stake her claim to naval-theatre supremacy. She's all kinds of tough, with a large HP pool, solid armor, and effective torpedo protection. Her 8-inch (203 mm) AP shells can inflict a lot of damage, and her HE projectiles have above-average penetration characteristics. Two of her triple-gun turrets are situated on her aft. Consider appointing Black Templar Augustin Riegerwald as a Commander to take her AP barrage to the next level!

Solid AA defense capabilities (even more so with an upgraded hull) and access to the Defensive AA Fire consumable, as well as Catapult Fighter with as many as five charges, allow for an anti-air build. While not being a primary choice, it's a neat trick to have up your sleeve with the buffed Tier VII aircraft carriers and Legendary variety lurking just over the horizon. 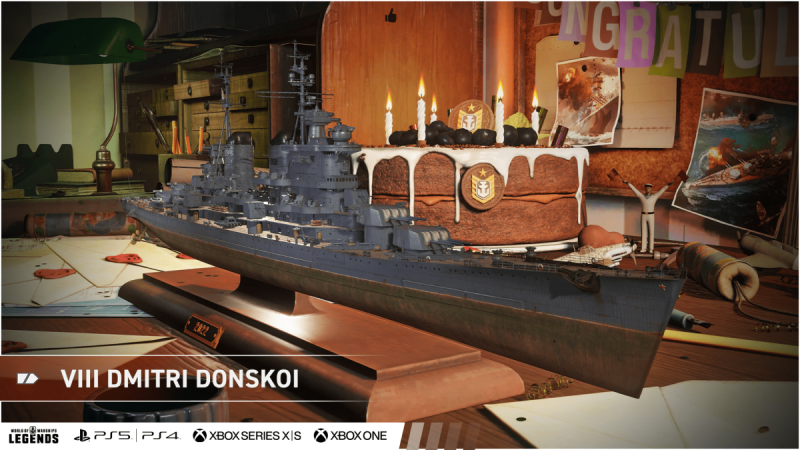 A successor of the Chapayev-class, Donskoi was intended to be an upgrade when it came to all of her major characteristics—speed; armament, including AA and torpedoes; and displacement. The design, also known as Project 65, was canceled in 1951 in favor of the Project 68(bis) light cruisers, as well as the continuation of the development of Project 82, most likely familiar to you as the mighty Legendary Stalingrad.

The in-game version of the ship is well-balanced all-around, with the flat ballistics that are already familiar to Soviet Navy players, high speed, good handling, and a respectable HP pool standing out.

Tier up, and turn the tide!