Commanders! Since August, you've been asking us relentlessly whether the Azur Lane ladies are going to make a return. We're happy to say that they are! Albeit with a new team of characters.

You'll have a choice of several Commanders with unique skills and voiceovers, as well as ships and Skins. The Azur Lane content will be available from November 30 until December 21.

You’ll find that three of the ships are copies of existing researchable ships, but with special Skins and Premium bonuses activated. When it comes to Commander skills and traits, we've tried to come up with relatively new concepts, as well as make them somewhat situational (Cover Fire, Torpedo Launch, APsolute Ammunition). Just like before, the ship Skins are mostly based on Commander designs that are of course Azur Lane originals. Their voiceovers also carry over from the mobile game.

You can purchase the Commanders, ships, and Skins individually, or go all out and get the big pack. The Commanders can also be found in containers, and they reroll until you have all the unique characters.

These are the newcomers: 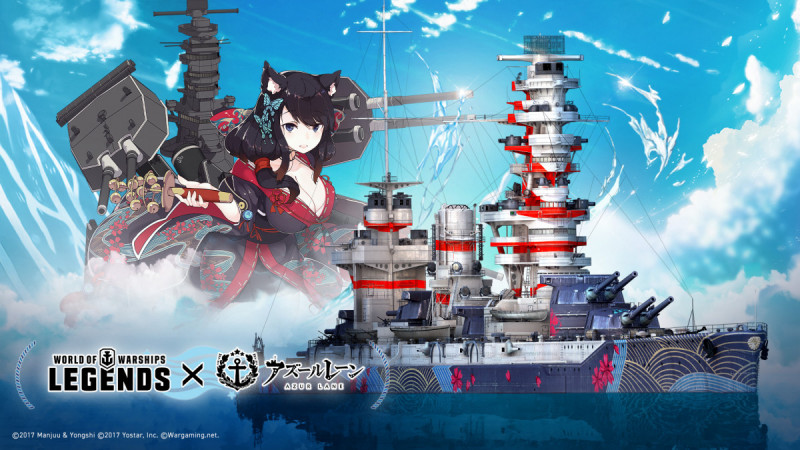 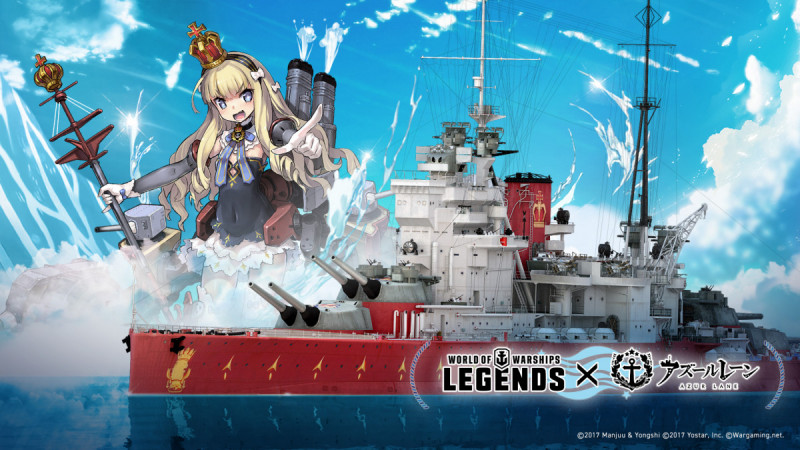 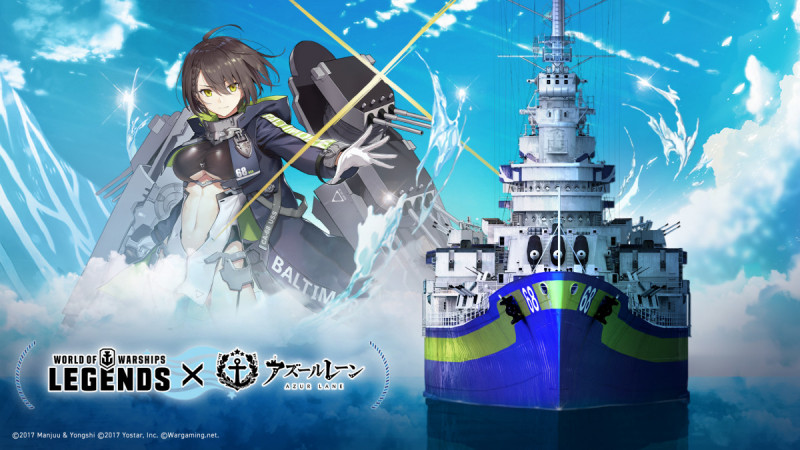 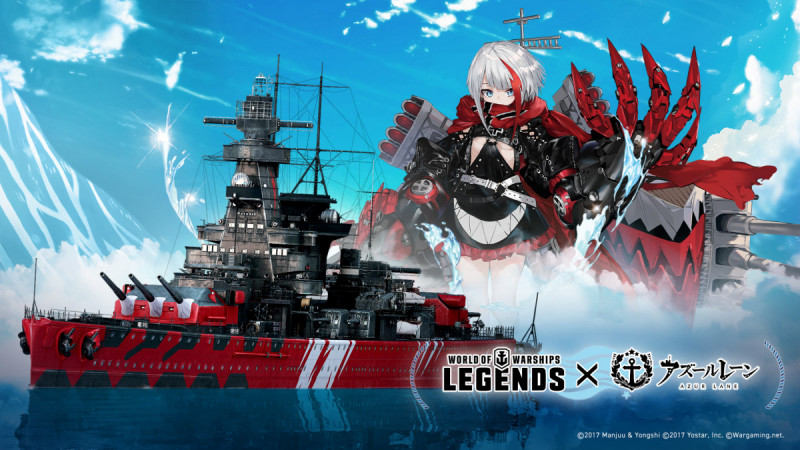 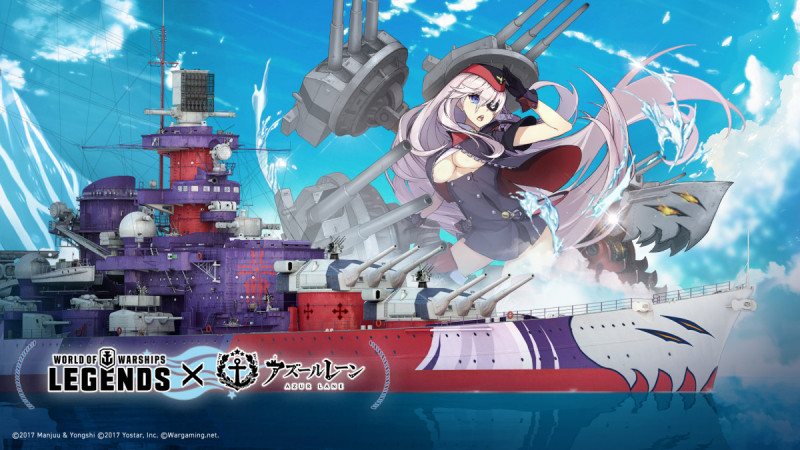 A reminder: if you wish to toggle the voiceovers on or off, you need to set your voiceover mod to “common” and enable Azur Lane in the customization settings. We hope you like the new content!