The Pirates are almost here, mateys! Let's take a closer look at the Cap’ns, their fabulous rovers, and other swashbuckling content. But before that, we should get some booty going! Every pirate needs a suitably terrifying flag, aye? So plunder this dedicated "Cursed Devilfish" one with the code WQ4PC5J6MI here.

To get to know our pirate heroes—or villains?—better, cast yerr beady eye on our video:

A closer look is certainly in order, though. Starting with: 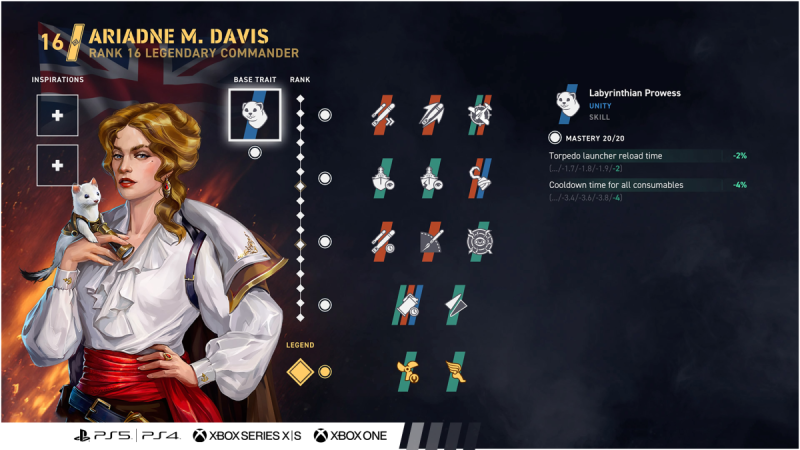 Ariadne is a crafty Cap’n with plenty of tricks up her sleeve. Expropriating her ship, Caprice, from the French fleet is one of her most impressive deeds yet. She also has a pet ferret!

She is a destroyer Commander, best suited to British ones since her unique skill puts an emphasis on tube-by-tube torps. However, her base trait is a very universal one, and you could even do well in appointing her as a cruiser Cap’n—a pirate has to improvise a lot of the time!

Reduce torpedo launcher reload time by up to 2%; reduce cooldown time for all consumables by up to 4%.

Increase individually launched torpedo damage by up to 5%; increase smoke screen dispersion time by up to 4%. 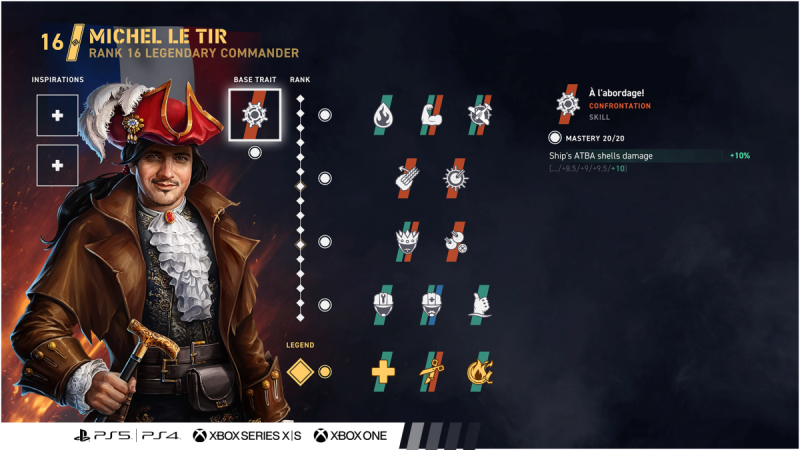 A fan of gold but also surprisingly generous, Michel didn't choose the pirate life—it chose him. The rumors swirling between his colleagues say that he lives his life in retirement somewhere in the Mediterranean, but the real question is—can you ever trust a pirate?

Michel is a solid choice as a French battleship Commander, with his focus primarily being on close-quarters combat. It should probably go without saying that his ship is the perfect (more on that later!) option for such a playstyle. His base trait improves secondary artillery, and his unique skill provides a survivability boost.

Increase ship's ATBA (secondary) shell damage by up to 10%.

Unique Skill: I'll Be Back

Reduce fire duration when Damage Control Party is on cooldown; reduce flooding damage to your ship—both by up to 10%.

No pirate can achieve greatness (and by that, we mean tons of plunder) without a great ship. So here’s a mighty pair to match their swashbuckling Cap’ns: 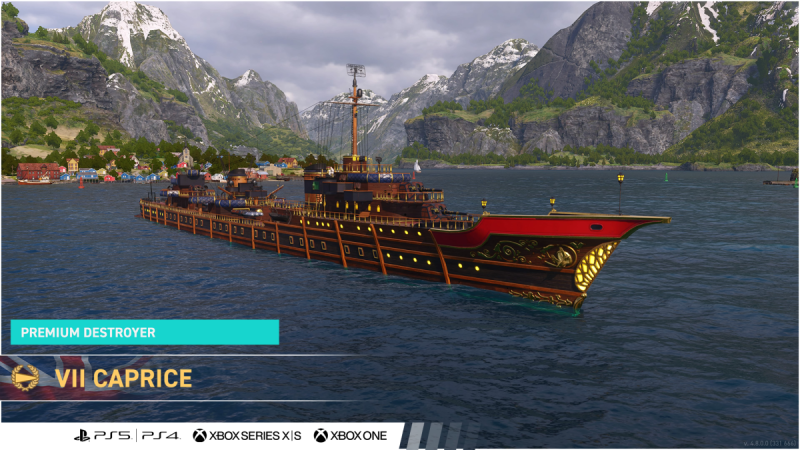 Stolen by Ariadne from the French Navy, Caprice is based on French Tier VII destroyer Le Fantasque with the following changes: 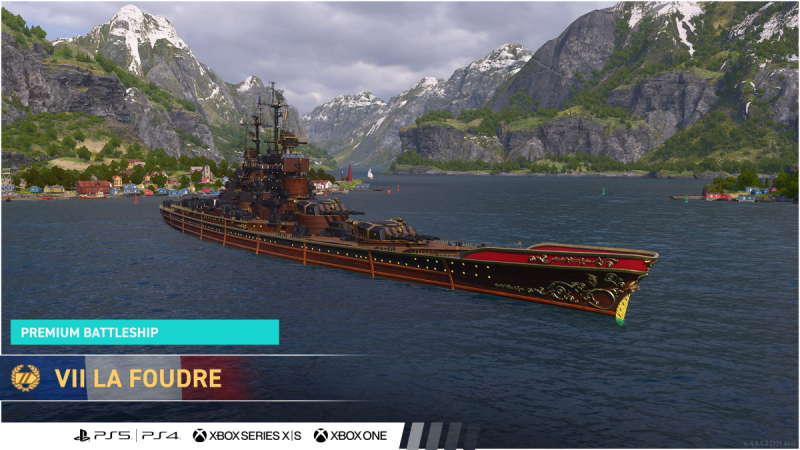 You can obtain the ships and Cap’ns on their own in the Store. Alternatively, you can try cracking open some of the Treasure chests available through your platform store for guaranteed doubloons; Commander Progression Items; all-new Pirate camos; and chances to get the Pirate Commanders, ships, and even a superprize. Beware, though—some chests contain Black Beard's Curse*!

Shiver me timbers and turrrn the tide, mateys!

*It's a drop of 1,718 doubloons (1718 was the year Black Beard went to sleep with the fishes). No further effect from the curse.