May welcomes you, Legends! And we welcome our first-ever Tier VII Premium destroyer in the Sword of the Pacific campaign! May also sees the completion of the Soviet fleet, featuring the deadly Vladivostok, as well as the return of the Legendary-tier ships and various quality-of-life and cosmetic improvements. Read on for the full breakdown!

Server maintenance will take place on May 18, after which the Update will be pushed to consoles.

Sword of the Pacific

The new campaign brings back the 5-week format and paves the way toward a fierce Japanese torpedo-slinging destroyer—Yūdachi. Massive torpedo surprise attacks are the name of the game for this predator—taking full advantage of her ability to simultaneously use Smoke Generator and Torpedo Reload Booster will certainly help you reap some serious havoc. But measure your attacks well, as these torpedoes are not the fastest kind, and her artillery is best used for defense and support. 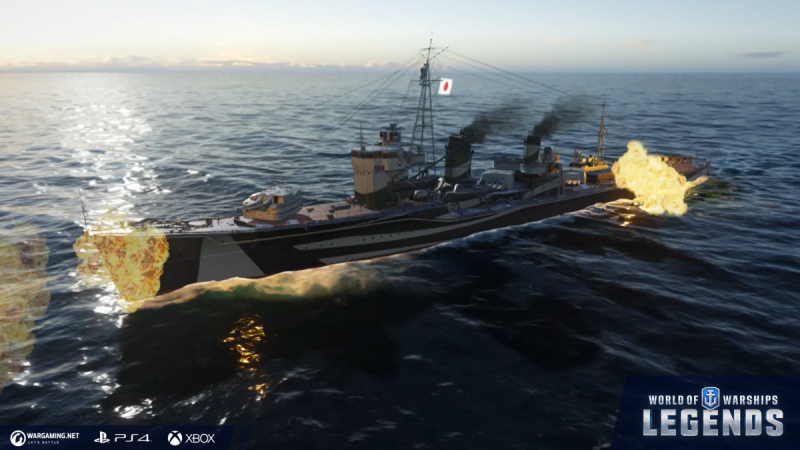 Sword of the Pacific comprises 90 levels of progression, with each week staggered behind the next. This means that, much like the "To Tame the Dreadnought" campaign you can miss a week or two if you’re ready to compensate with more intense progression later on. Also note: the Shakedown Trials element of the campaign missions can only be completed in Standard Battles.

Value of the rewards without Admiralty Backing: 16,970 doubloons

Total value of the rewards with Admiralty Backing: 69,650 doubloons 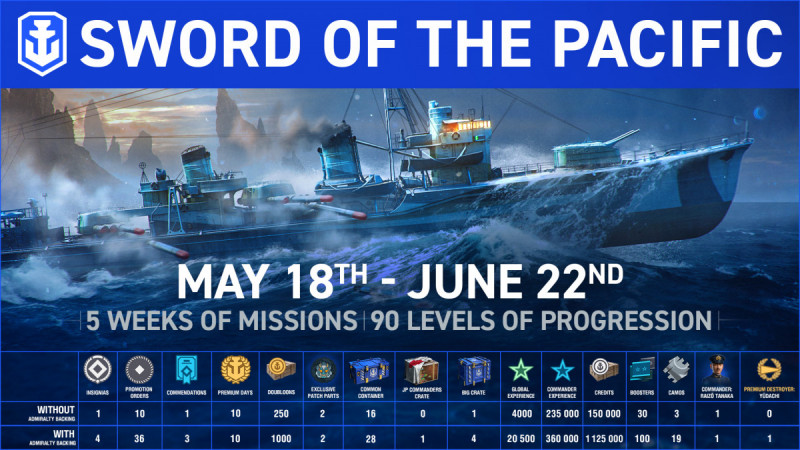 The entire armada of red machinery is now available for players to research, so whether you like longer-range, fire-breathing cruisers; quick artillery-focused destroyers; or bow-on, assault-flanking battleships, you can now unlock any and all of them! 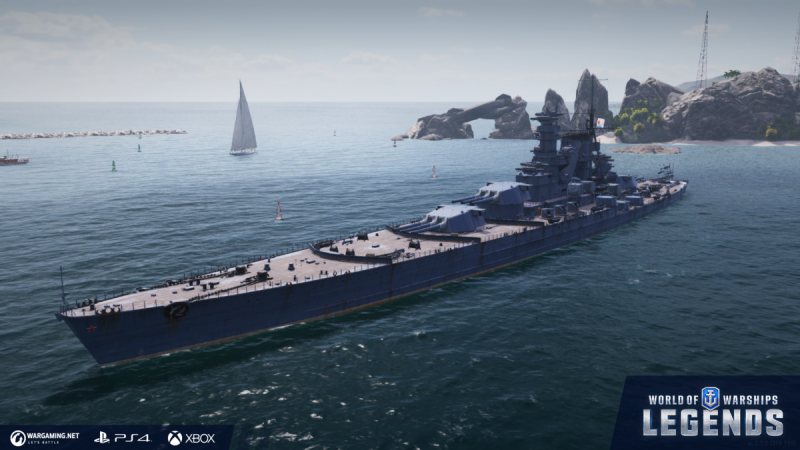 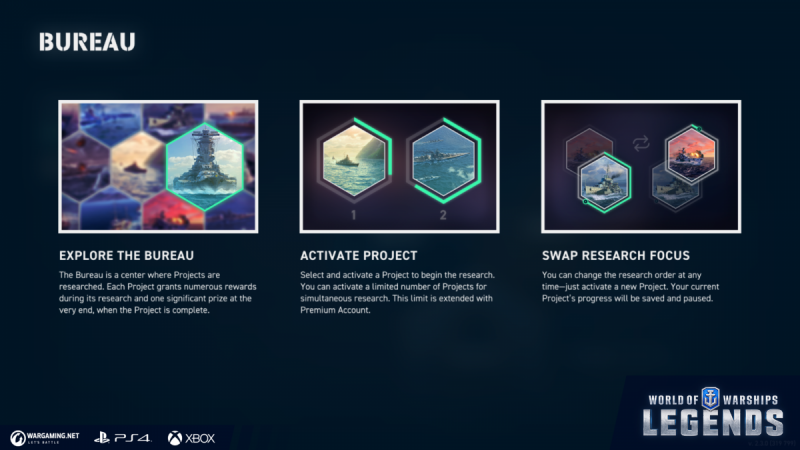 The Bureau is going to be the new home for additional rewards and a place to realize the long-term goals of World of Warships: Legends. It also opens the door to bringing the Legendary-tier ships into the game. These ships won’t be the only new feature to be brought into the game via the Bureau, but we feel that this is a good start, and we hope that you’ll be pleased with the fresh gameplay they offer. 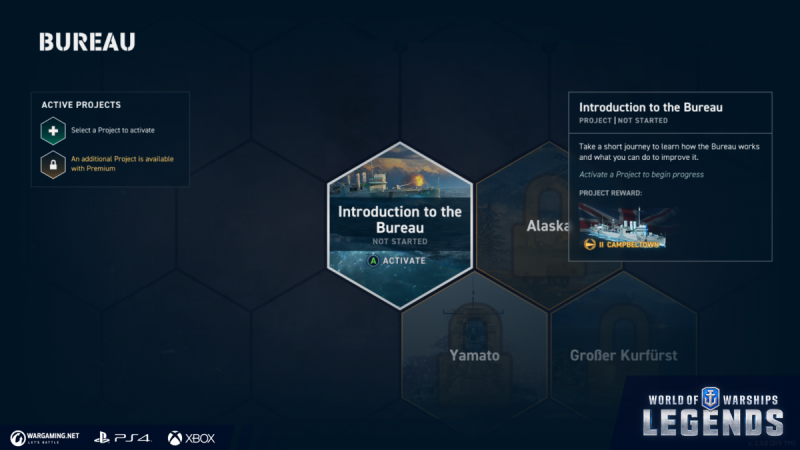 The default Bureau unit is a “Project.” A Project comprises a series of Segments, each representing a research milestone. Projects are most likely to culminate in bringing a new ship to your Port, with a specific focus on Legendary-tier ships. However, there will also be lower-tier ships and perhaps special upgrades in future, or even something different altogether.

To start a Project, you need simply to choose one, after which it will appear in your Active Projects tab. Once your Project is active, you can start managing its Segments. Segments consist of multiple Stages. 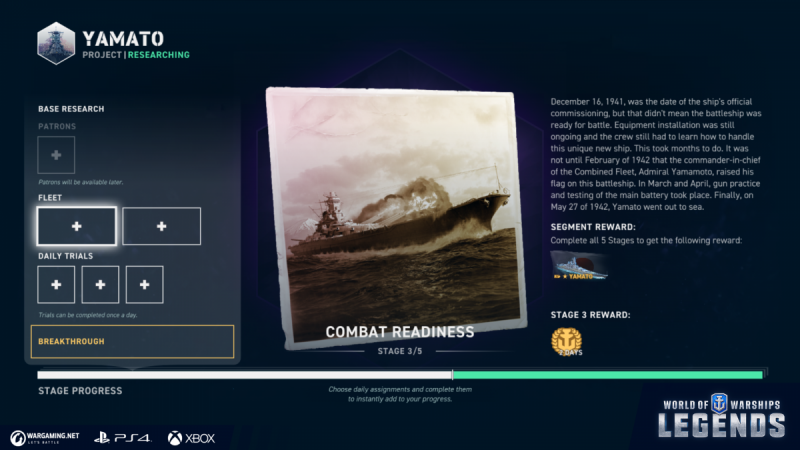 The Segments of a Research Project have Research Points allocated to them by default, but at a very slow rate. To boost progress, there are some options at your disposal: by adding Patrons—one or more of your Commanders—to the Project Segment, and by assigning one or more of your ships to the Segment. Moreover, completing particular battle challenges can affect the project Segment in a positive way. There will also be a doubloon option (“Breakthrough”) to speed up Segment completion.

Once a Segment is complete, you’ll receive a reward for it and will be able to move on to the next Segment. After you’re done with all Segments, the Project is complete, and you’ll get the final reward.

Legendary Ships and the Matchmaker 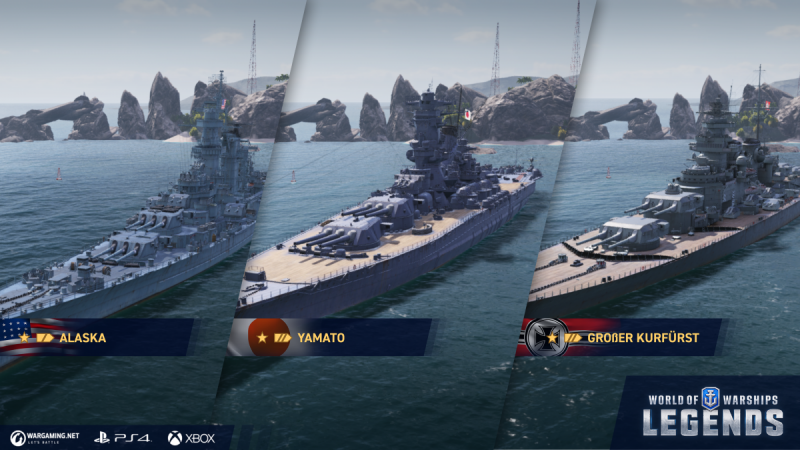 While these ships aren’t going to set sail just yet, we want you to be prepared, so here are some of the facts about them:

To better accommodate for the introduction of the new warships, several Tier VII ships have received some balance changes:

As you can see, the top-tier cruisers are receiving the most benefits. This is because we're expecting these to be the most heavily impacted once Legendary ships rise in numbers, and considering two out of three are battleships. At the same time, Soviet cruiser Chapayev is very likely to be dialed back in the next Update.

To prepare for the new ships and spice things up a little, we're introducing three new maps that will accommodate Tier VI, VII, and Legendary-tier battles: 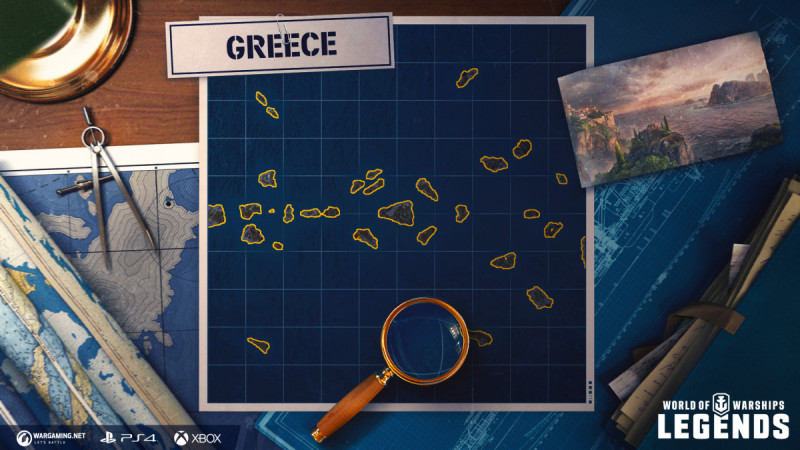 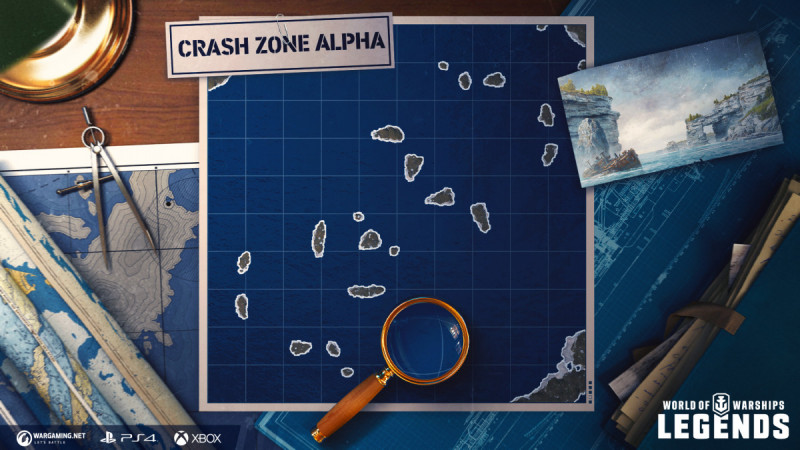 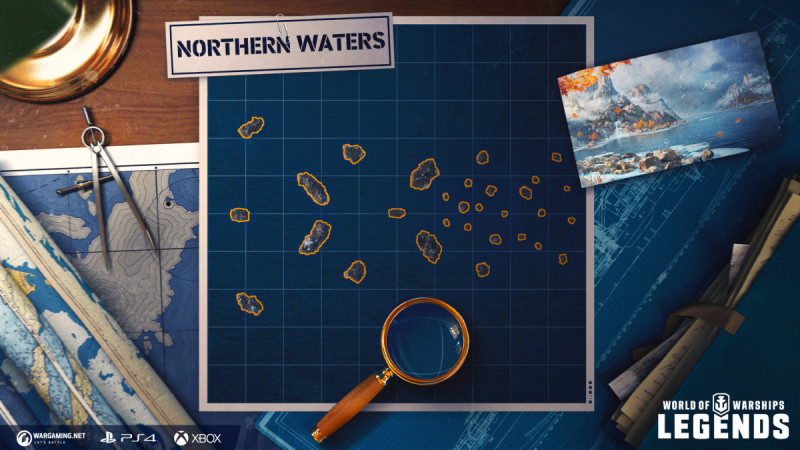 These maps will provide some fresh-looking landscapes and decent cover. They will also encourage you to work on some new tactics.